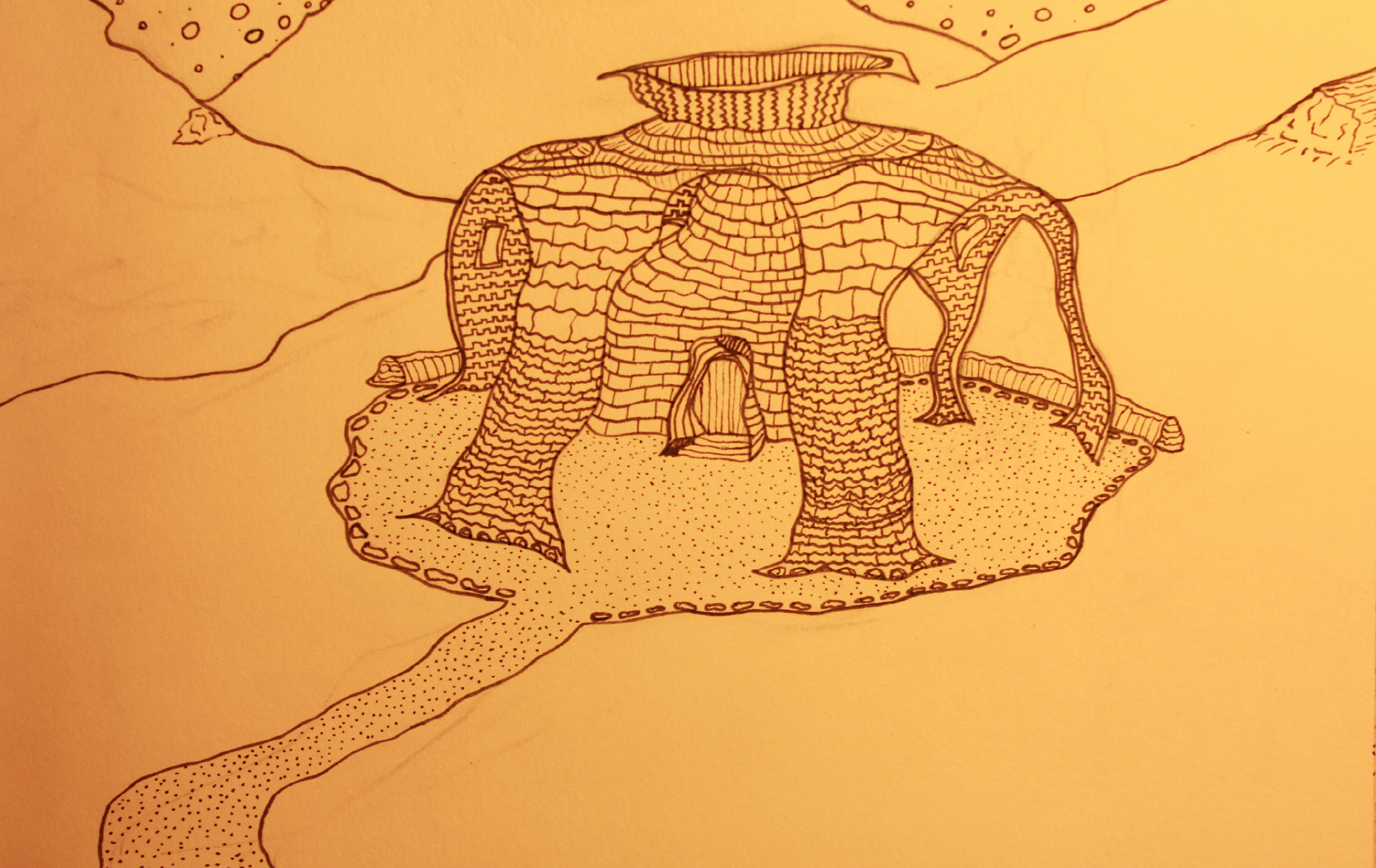 ... the ar/t/khitecting of paradigms of knowledge... ...these paradigms of knowledge and language may lead to 'architecture' in its commonly understood sense, but we would say that an ar/t/khitect is to the architect what dark matter is to matter. And yet it is not all about architecture at all for it encompasses musical composition amongst other things such as the design of worlds. The word ar/t/khiteture is still young, we are still developing the thoughts around the concept.

It is a noun an adjective and a verb.